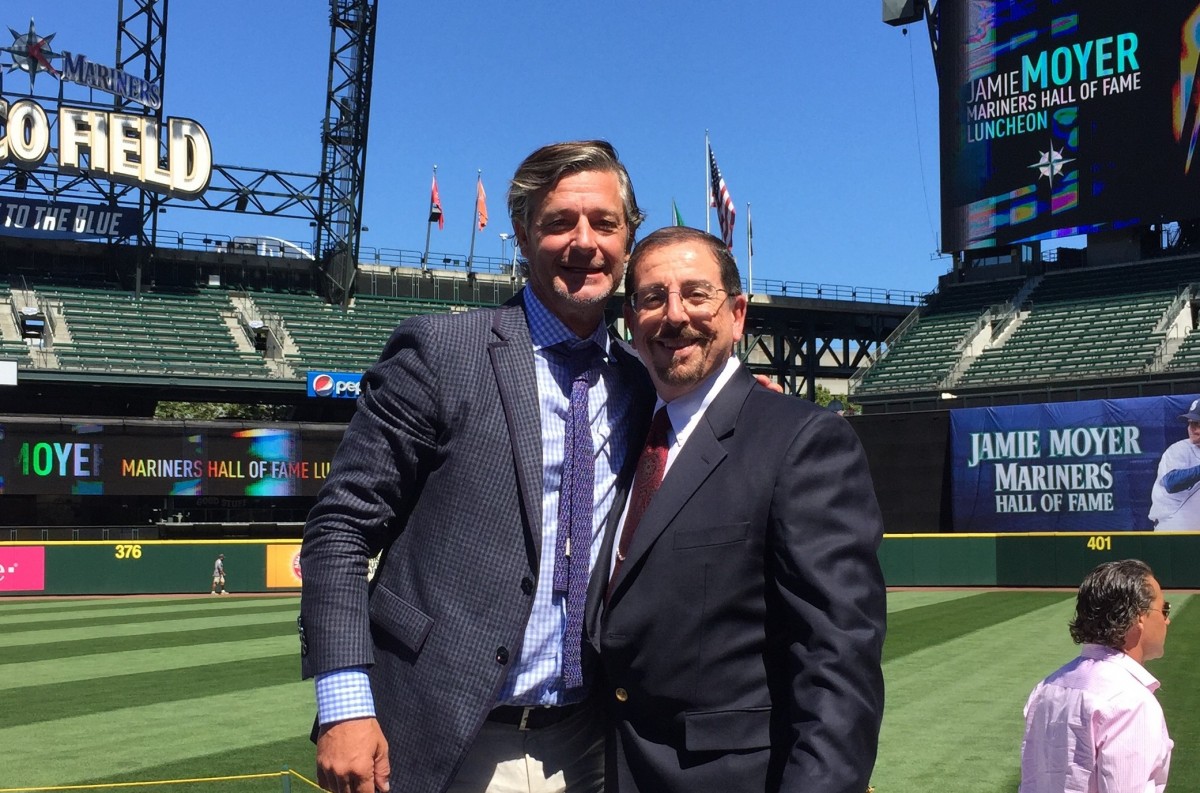 in Events, The Story
0 Comments

On August 7, 2015 Jamie Moyer — MLB pitcher and leader in career length — was inducted to the Mariner’s Hall of Fame.

Moyer has devoted his life to not only his career, but to improve the fortunes of many around him. His persistence and strength allowed him to overcome injury and surgery. Moyer’s rehabilitation was greatly facilitated by Physical Therapist Yousef Ghandour, inventor and founder of QTEK Products, and use of the TheraPulley.

Ghandour and his wife were invited and included in the weekend’s induction events — leading up to the ceremony in the Mariner’s Stadium.

Check out the pictures, taken by Ghandour. 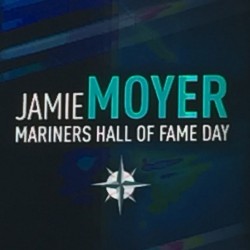 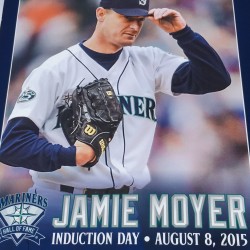 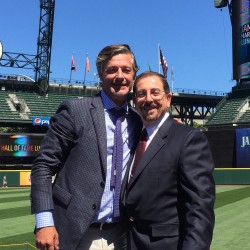 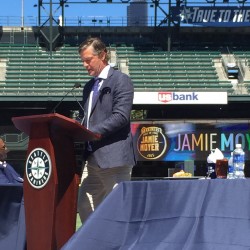 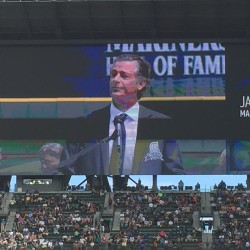 A Role Model of Perseverance and Greatness

Long-time Friends, Moyer and Ghandour on the Field 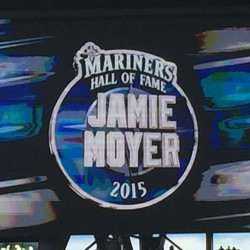 Welcome to the Mariners Hall of Fame 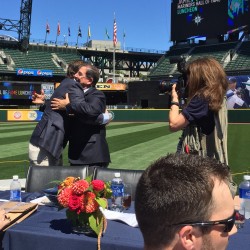 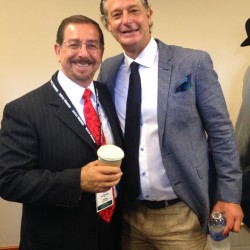 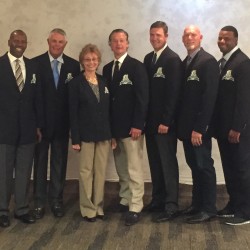 The Family of Mariners Hall of Famers 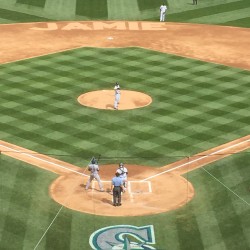 On the Field for the Memorable Day 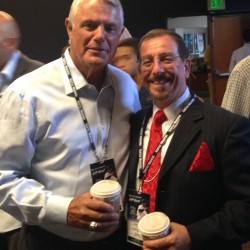 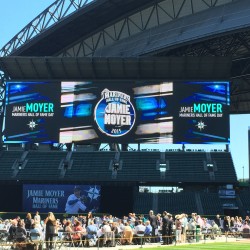 A Big Day for the Game 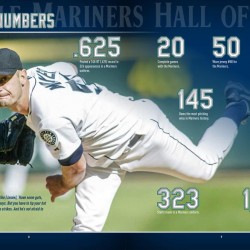 An Epic Career for the Hall of Fame 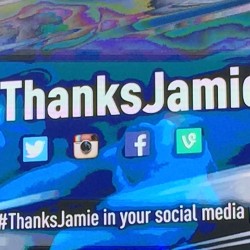 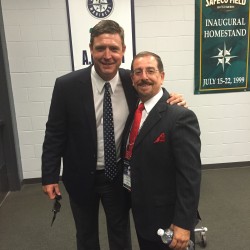 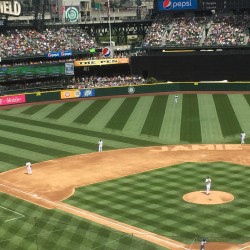 Text from the back of the book, Just Tell Me I Can’t:

When Jamie Moyer made his major league debut with the Chicago Cubs, Ronald Reagan was the US President.

Longtime fans of the National Pastime have known Jamie Moyer's name for more than twenty-five years, culminating with the 2012 season, when Moyer, at age forty-nine, became the oldest pitcher to win a major league game.

The left-handed Moyer was a pin-point specialist whose won-lost record actually got better as he got older. In fact, he finished his career with a total of 269 wins.

Read the story of Jamie Moyer’s epic career, his therapy with Yousef Ghandour and use of the TheraPulley. Find the book here.

Sorry, the comment form is closed at this time.

With new exercises and products

There are no upcoming events.

If you want to stay up to date with our latest news, please subscribe!